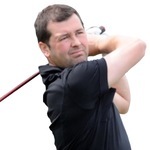 When you’re picking out a new set of irons, you’re choosing the majority of your clubs in one fell swoop. It’s a big old decision that will definitely have an effect on your scores, so it’s important we get the right ones in your bag. And yes, that’s we as in us and you together. But we’re here to look at the best irons on the market, and there’s only one place to start... TaylorMade.

As part of its launch for the entire Stealth 2 range, TaylorMade’s Stealth HD irons serves up an alternative to the standard Stealth irons of last year (which remain in the line-up for 2023). The first thing we noticed here was how the Stealth HD irons leaps off the shelf with stunning aesthetics for his super game-improvement iron. And, once you actually put one of the irons behind the ball, you can see that the look at address actually instills confidence in you before hitting your shot.

If you already have plenty of confidence hitting into greens, however, you’re probably more suited to the new P770 irons. This is being talked about by many as the most beautiful players iron on the market, and it’s easy to see why. Instead of asking for confidence when you put it behind the ball, you’re asking for something that looks compact and workable. That’s exactly what you get.

If it ain’t broke, don’t fix it. Right? Sure, but if – like TaylorMade – you can add something new, why not? The Stealth HD incorporates the same technologies as the Stealth irons, which became fan-favourites for their easy-to-hit playability, but with a twist. When we say twist, we mean turning your ball flight away from the slice. HD stands for ‘High Draw’ and is all about fighting the slice that so many golfers struggle with.

But, if you find that you’re usually pretty accurate with your irons, TaylorMade still has something to benefit you. We’ve already mentioned the Tour shaping of the P770 irons, but the forged hollow body and thin forged face combine for elite ball-striking to get the most out of your shots if you know how to hit the ball consistently. Make sure you’re taking advantage of your own skills thanks to the dialled-in launch and enjoy the feeling of a good shot even more with the luxurious forged feel.

We’ve already spoken a bit about how Stealth HD fits in with the original Stealth irons, but really the whole concept from TaylorMade is making sure you have an iron that gets the most out of your game regardless of how you play. Whether you need forgiveness, extra yards or to stop the slice, you can get it with TaylorMade thanks to this revolutionary Stealth HD addition.

On the other hand, the P770 irons fit into a different P-Series range. This range spreads a little further, with the P790 irons coming out last year and two more hitting the market now. The P7MB & P7MC are a little further along the line of ‘elite player’ designs, which is why you can see them in the bags of Tour players more often than the P770 or P790.

We mentioned finding the right irons together, and with so many options in these irons alone, that’s even more important. Our custom fitting service is the best way to do this, with our expertise, professional knowledge and love of the game key to giving you a fantastic experience and getting the right irons in your hands.

view now
View All
Next Article 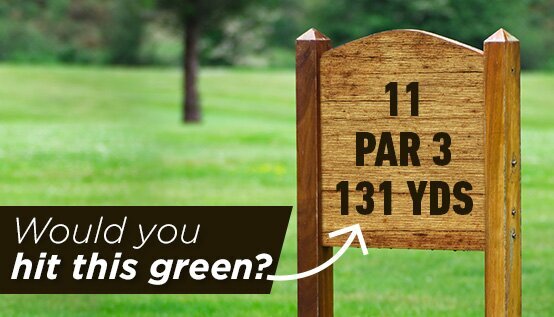 The most unique par-3 in golf?

The 11th at this year’s U.S. Open is in use for the first championship since 1913, and it got us wondering how we’d all fare on the rather special design… 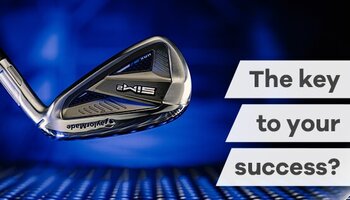 How fantastic was Collin Morikawa's iron-play? It just goes to show how important accurate irons are, and we’re looking at exactly that in this short read. 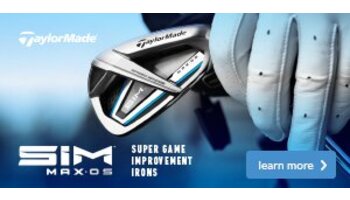 Hopefully you’ll be watching The Masters on TV this week, as there will no doubt be plenty of great golf on display. If ever there was a course that put a premium on finding the greens, it’s Augusta National. So, the pros better hope their irons are firing this week.

Whilst we investigate, please read our page on the email whitelisting and ensure you've added me to your Safe Senders list